This program has ended

a walk in the park

In the torrent of communication systems which violate our privacy more and more every day, artists are looking for alternative forms of communication. The basis for the project is a micro-communication method which tries to avoid any unwanted control through awakening our primary sensory functions in an innovative way with the combination of technology and birds’ singing.

BridA/Tom Kerševan, Sendi Mango, Jurij Pavlica is a collective made up of Venice Academy
of Fine Arts graduates Tom Kerševan, Sendi Mango, and Jurij Pavlica which was formed in
1996 during their university years. The group, which produces artwork across a wide
spectrum of contemporary artistic practices, exhibits both locally and internationally, and has
participated in numerous international residency programs, workshops, and seminars. It has
been invited several times to curate the Pixxelpoint Festival in Nova Gorica and the R.o.R.
Festival of contemporary artistic practices in Šempas. BridA’s works have been purchased for
multiple international contemporary art collections. In 2015 it received the highest award of
the Municipality of Nova Gorica, i.e. the France Bevk Prize, in honour of 20 years of
successful activity, and in 2018 it was the recipient of the international Tesla Award,
conferred by the Museum of Transitory Art in Ljubljana. It received of the Iaspis scholarship
awarded by the Swedish Ministry of Culture, and a Culture Bridges grant, awarded by the
British Council with the support of EU funds.
BridA’s artistic production spans a broad field of interdisciplinary art practices. The artists
leverage innovative technological and scientific approaches that create revolutionary new
ways of understanding contemporary art. Their interactive projects actively involve the public
in the artistic process, and through the years the public has become the main protagonist of
their artistic projects.

ATTENDANCE OF THE PROGRAM IS SUBJECT TO COMPLIANCE WITH THE EFFECTIVE PUBLIC HEALTH GUIDELINES. PLEASE CHECK OUT THE CURRENT INFORMATION AT THE EVENT SITES AND ON THE WEBSITES OF THE VENUES. 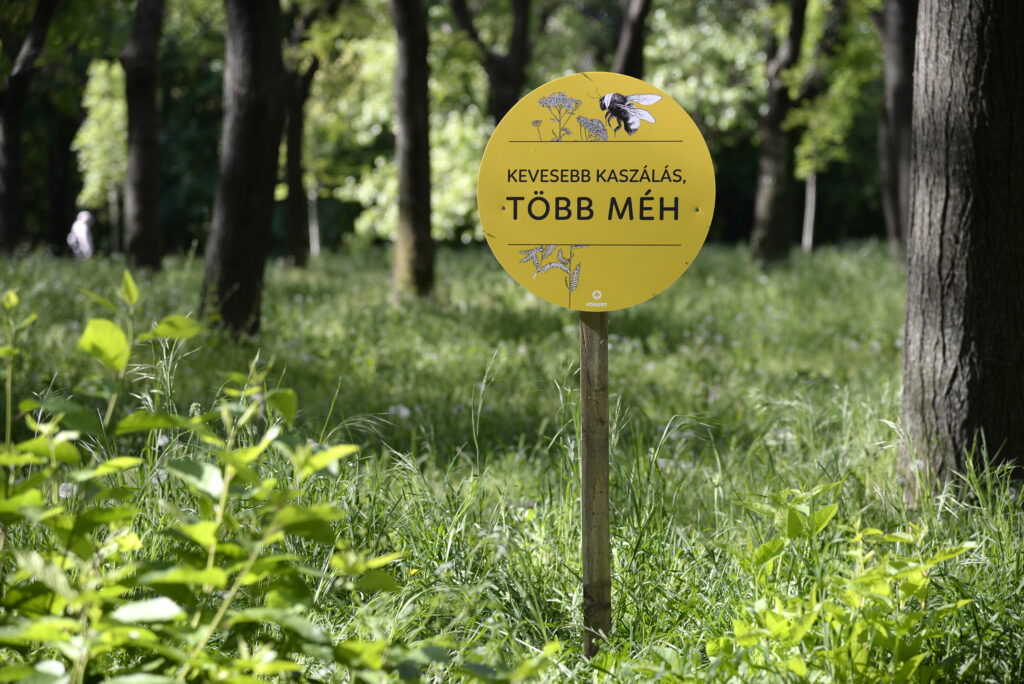 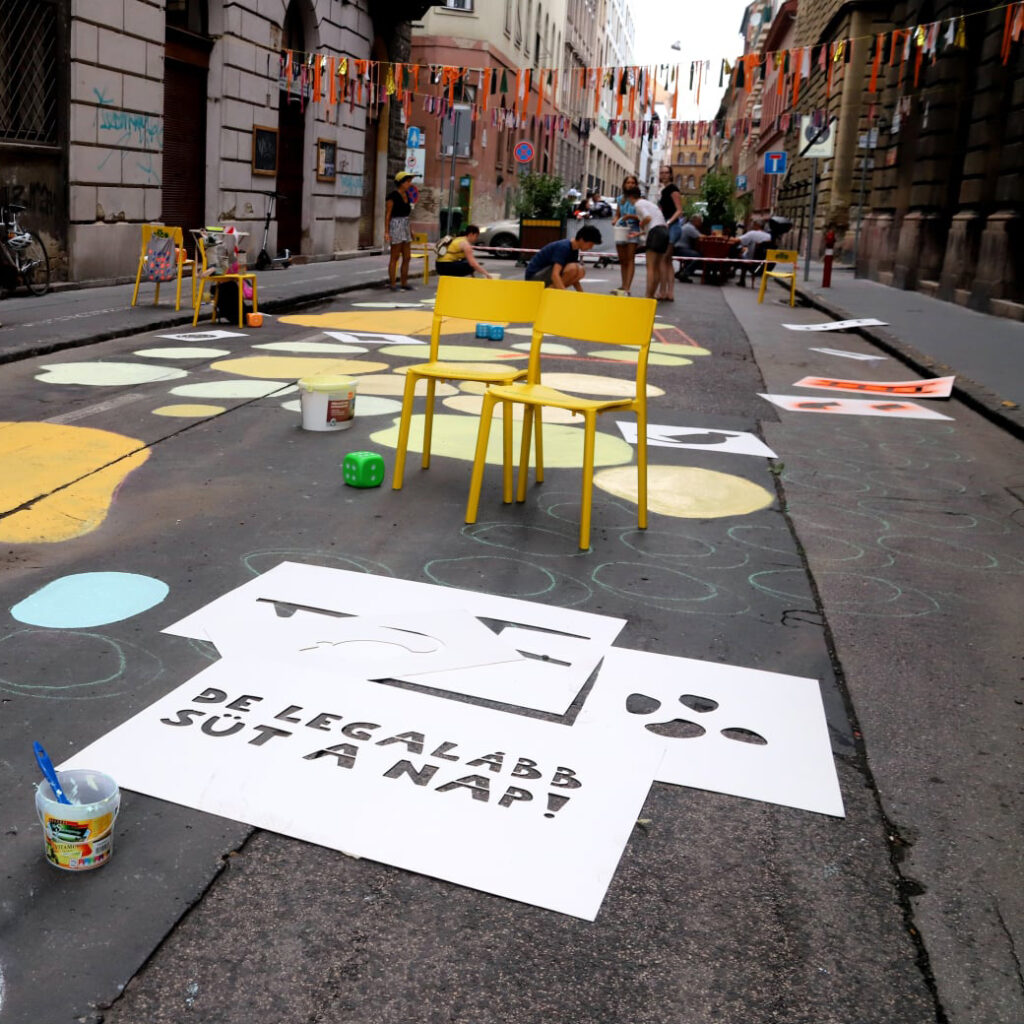 Neighbour Festivity in the Hall Quarter 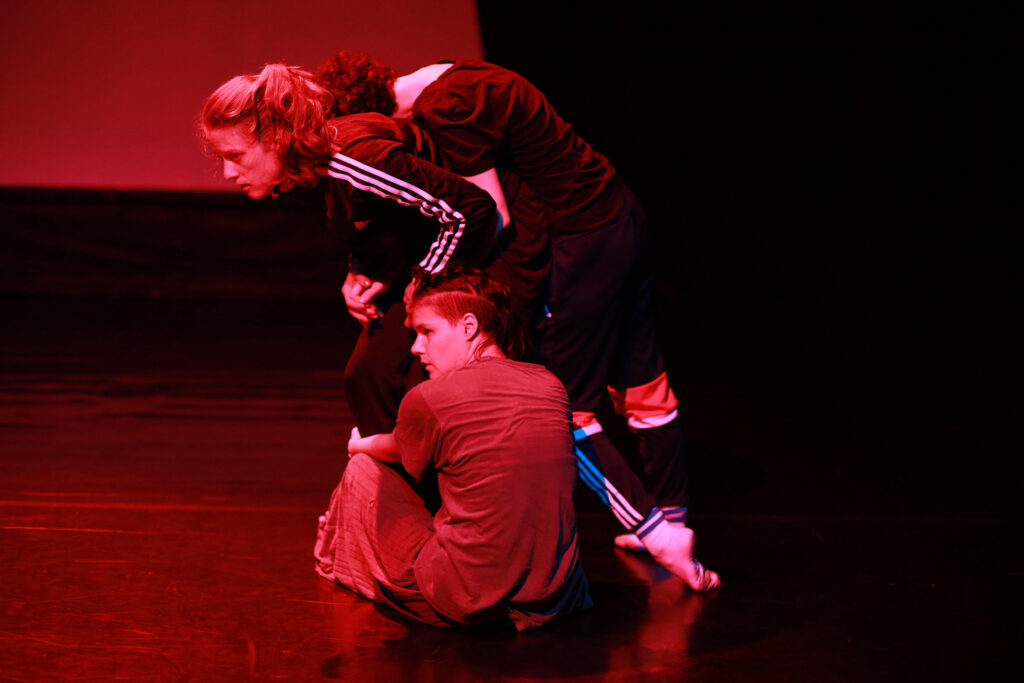